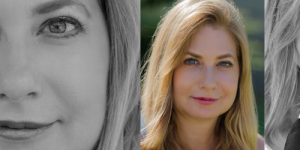 Peace of Mind Skin & Body Care in Encino specializes in corrective facials and body care, but don’t be fooled by our amazing result-oriented treatments – we provide an incredibly pampering spa experience with customized aromatherapy blends and amazing massage in a relaxing and welcoming environment as well.

We offer everything from the very basic but pampering deep cleansing facials and hydrating facials to micro phototherapy, LED, micro current, & oxygen infusion facials. We also offer the best acne treatment and micro needling in Encino. We are Los Angeles’ most experienced estheticians.